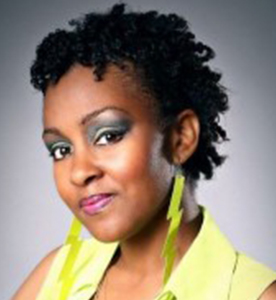 Jaynelle Donadelle was born in Miami, Florida and began dancing at the age 10. She attended Charles Richard Drew Elementary and Charles Richard Drew Middle School in the dance magnet program. She graduated from Miami Northwestern Senior high school, apart of PAVAC dance (class of 1999). She graduated (2001) from Miami Lakes Technical Educational Center in the field of cosmetology. While attending cosmetology school she began working at the African Heritage Cultural Arts Center (students ages 5-16). Jaynelle attended the University of South Florida (2004) and majored in Early Childhood Education as well as, minoring in Dance Studies. Ms. Donadelle, is currently employed with Miami Dade County Public Schools (9yrs) teaching Early Child Exceptional Students full-time. In 2010, she became apart of the Young Contemporary Dance Theatre Company instructing the YoungBucks. During her down times, she enjoy spending time with her sons, family and friends. It’s been such a great pleasure being apart of this company. She looks forward to many more years of giving back to the “YOUNG” community.

The mission of this organization is to enlighten and expand societal views in all areas of dance. Our duty is to increase the community’s exposure and appreciation for the performing and visual arts through affordable classes, workshops and performances.